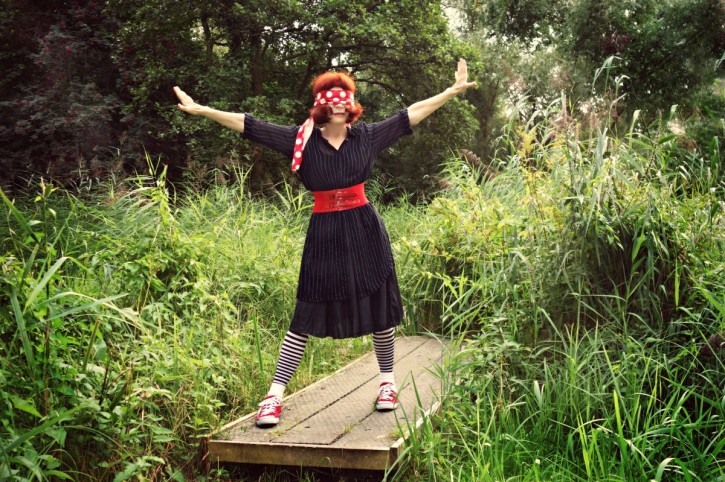 People can be unreliable, untrustworthy, self-serving, incapable and more besides. When things go wrong in ways they shouldn’t have – people’s behaviours are often the true causes. But it’s worse than that. After any one such situation ask the people involved and they’ll have good reasons to “explain away” their less than helpful behaviours… and as often as not they believe their own explanations, despite all evidence to the contrary. This time it was different; it wasn’t their fault;  they were busy in ways they didn’t expect; etc. In their own minds it’s all good. But to everyone else looking in: no, it’s the same as last time, and the time before that, going back years.

Why is there a difference between how we see ourselves (and are convinced our view is accurate) and what others see who experience  our actual repeated behaviour? Darwin noted that when he heard criticism of his work his mind would expunge the detail of the criticism within 20 minutes. He found that he had to write it down quickly if he really wanted to learn from people telling him home-truths about his work, yet he wanted to learn so he could make his work better. A rare person. We have an image of ourselves. If our behaviours don’t match that, most of us are skilled at the mental gymnastics of explaining why what we did was perfectly good. If others point out flaws in our story, then like Darwin, the details are lost and we’re just left with an impression that other’s don’t quite get it. It works with groups too. It’s why after government and other fiascoes, we’re told “lessons have been learnt“, when demonstrably they haven’t -  nothing changes, the same sorry episodes repeat. But work was done – inside the group to justify why they were in fact right, and why the external criticism is naive and misplaced. That was the real effort and learning – learning how to explain it away. And so nothing changes, no matter how obvious the shortcomings are, measurably, by evidence and clear fact, to the rest of the world. It’s why politicians can’t hear facts they don’t like, they can only hear them as “meaningless waffle”. It’s a real talent.

These virtual worlds of our own rightness have been with us since the dawn of time. We’re masters of illusion. Virtual Reality, Augmented Reality, Artificial Intelligence.. are not new inventions. It’s why other people can seem superficially rational, yet we become aware that they seem to be living in some dream world of their own. Easy to see in others.  So VR isn’t new, What would be new would be “Reality” – to see it how it actually is, rather than our own satisfying dream fantasies of why we’re right. Then it would be possible to learn. Then it would be possible to move forward, instead of some groundhog-day where the same obvious mistakes repeat, and we explain why this time it was different, this  time there were good reasons why it wasn’t our fault… and then forget (like Darwin) the ‘this time’, lose it in the fantasy world of our imagined past where we’re always good and right,  and repeat again with the ‘next time’.  VR isn’t a new invention. Reality would be.

Where did we get these talents? And how do we persistently mislead ourselves, largely unknowingly, in ways that in the long term, are  to our cost?  The mind is a fabulous instrument after all, clearly capable of wondrous achievements.

And that’s the point. A modern smart phone is similarly impressive – you have more computing power then every computer used in NASA’s  Apollo computers combined. But how do you use it? Do you learn a few ways of getting by? Do you use it just to rant on social media, then get angry when you can’t figure out how to send an email, or get the printer to work? Are you stuck at your desk cursing because you never bothered to figure out how to make page numbers work properly? Again. Did the astronauts throw their hands up in despair because they pressed the wrong button again to separate the module? No. They put effort in to learn what had to be learnt to use the technology they needed to use. You may have good reasons for not learning how to use your computer – but if you’re getting the same thing wrong year after year, and it’s a big part of your daily work… don’t you think you should put some effort into learning how to do it properly, and then mastering that? 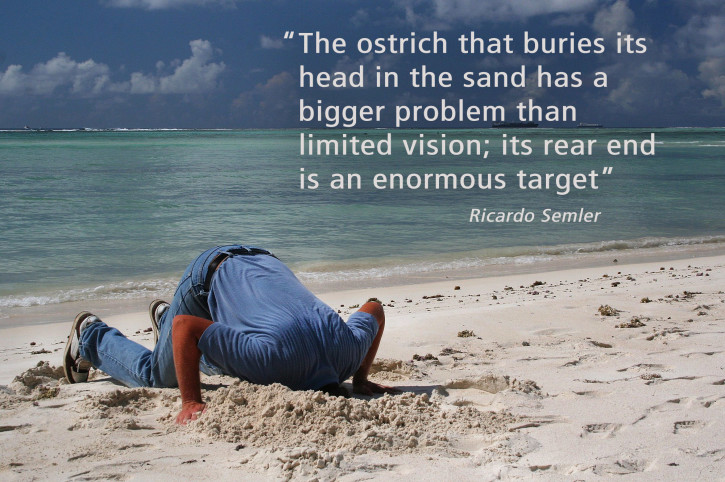 The mind is the same. Skilled experts don’t solve problems by coming up with lots of options and then mathematically assessing each to get the optimal solution. For most situations there isn’t time to do that for everything that’s important – think of people who make decisions for fire crews. Instead, experts see situations and their training and experience causes them to recognise what’s going on.  Then they “simulate” in their minds the course of action that recognition brings to mind. If that simulation reveals some problem, then a way around it comes to mind, they simulate that, and if it looks good, they act. That’s how Captain ‘Sully’ can make decisions that save his aeroplane and passengers in seconds (ref: landing a plane in the Hudson river) – all of his life experience comes into play at lightning speed.

That’s the high-powered instrument you’re in the driving seat of. You have a choice. You can use your experience and cleverness to find an interpretation where you’re right – and simulate the scenarios to prove it to yourself – just as you search with your smartphone for the opinions and groups that already think like you do.

Or you can force yourself to learn to use the tool responsibly, in a way that actually works with reality (again, like Darwin). Where you can learn lessons, and get better by testing against reality, rather than how well the fit is with your own fantasy. That’s not easy. Like learning to use your office computer to the level you actually need to do your job, rather than repeatedly complaining about how hard it is to do simple things. Which button separates the landing module again?

The task then is to get closer to reality and the truth, rather than build our own fantasies. So obvious it’s cliche. Yet so uncommon for people to behave that way, as to be worthless to point it out.

Sages have wrestled with this whole thing. The Buddha, clearer than most, saw his life’s task as getting closer to truth and reality, rather than clinging to the mind’s fantasies. And he discovered it was was really hard work to do that.  That’s why he wasn’t keen on actors. They are training and encouraging people to do the opposite – to escape further into fictions.

But he did come up with a key observation.

“To know, is to act accordingly”.

If you really knew something, then you’d act accordingly.  Lessons would actually have been learnt.  It’s not easy for most of us brought up in fantasy-loving, responsibility evading society. Why is it a problem? If you’re unknowingly living in your own dream world, necessary in order that you’re “right”, then you are in some sense sticking your head in the sand. As Ricardo Semler says, the problem with that isn’t just that your vision is unlikely to be accurate, but that it makes your rear end such a big target. So learn to see what there is, not what you think there is. Especially about yourself.