Posted by Sophie Brown Nature of Thinking Tagged with: Memory Why can we not find anyone today who remembers they supported apartheid, or didn’t think Jimmy Savile was a little  ‘creepy’? What accounts for these errors in our perception when we consider the past, and our tendency to rationalise these away?

An answer with explanatory power is based on the underlying mechanism of memory, which explains “why” this is the case, rather than simply stating a ‘theory’ or idea.

Memory is not as photographic and objective as it may seem; it is an evolving dynamic landscape, reshaped by new experience. As new experiences happen (Nelson Mandela becoming President of South Africa, posthumous news items about Jimmy Savile, with re-shaping emotional force), the original memories in the pattern space have new associations planted, and the space shifts and is reshaped – as floods or rivers reshape a landscape. 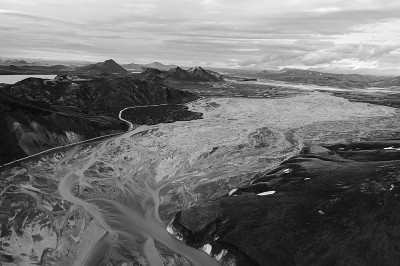 Recall is re-stimulation of part of the landscape such that the rest is bought alive too. But the past memory now has the additional emotional tone of the new connotations, from which it cannot be separated. Hence new recalls are coloured and we cannot remember an event with the same tone (beliefs about our behaviour or feelings) as we did at the time. Our re-perception dissolves into the original one and memories are now filtered through these new layers.

This is pretty much common sense (you can’t remember childhood events but from the perspective of now being an adult doing the remembering). Nonetheless it would explain why our memories of events are not ‘photographic’, but coloured and ‘reinterpreted’ so that the only recall can be that of modified memory with its connotations – there is nothing else, even though it feels like the genuine ‘memory’. It is the only thing we have, and which we experience as ‘the memory’, so for us that is ‘real’, even though it is not how we experienced it at the original time. 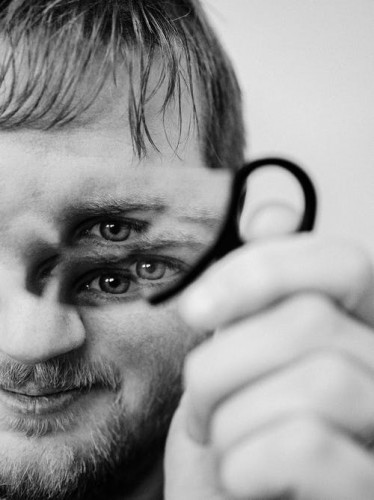 The Story of Who We Are

What happens when we say, “Yes I know that now, but at the time it all seemed very different“, which apparently refutes the above idea that we can only experience memory as real, as it appears to us now in its modified form. That idea may be wrong. Or we could say the second powerful force at play is the well attested role of ‘identity’. Even though we can only see memory in the light of new tones (as above) if this fails to match our belief (story) of who we are, we are forced to ‘explain’ (rationalise/turn-the-kaleidoscope) to fit the memory into the story of ourselves: the memory is as it seems, but that can’t have been me – so it must have seemed different at the time. Easy.

Memory then is the re-stimulated area of the pattern space, reshaped by new information/experience, but in the service of the story of our ‘identity’.  Taken together these two forces yield consistent explanations for: